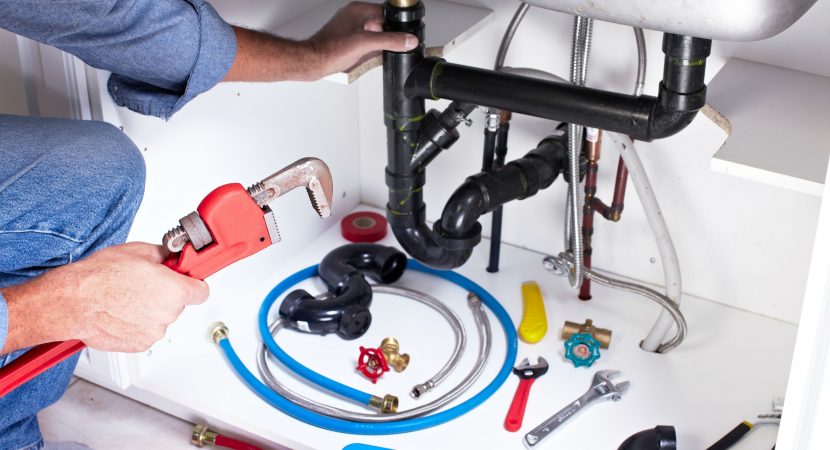 When pipes get clogged, there are a few different ways to get them unblocked. One of the most effective is hydro jetting. It involves shooting water through your tubes using a high-pressure hose fitted with a special nozzle. Read on to see how hydro jetting in Lake Elsinore, CA, can benefit you.

Does More Than Unclog

Hydro jetting doesn’t only dislodge clogs; it also cleans as it works. The water comes out at such a force that it cleans the pipes as it gets rid of the waste. Other unclogging methods may get rid of the blockage, but they leave plenty of mess behind.

Your yard will stay intact with hydro jetting in Lake Elsinore, CA since there’s no need to dig up the pipes. Before starting, your plumber will determine the location of the blockage or rupture with accuracy using a sewer inspection camera. If there is no breakage in the pipe, then they’ll get started with the hydro jetting.

Hydro jetting services run you a bit more than snaking or rooter services. However, since the hydro jetting clears the pipe completely, you’ll have fewer backups and spend less on service calls.

When you hydro jet your pipes, you’re not only treating the blocked area, you’re also clearing out other potential blockages. In the end, you’re solving a problem and performing preventative maintenance at the same time, which is a win-win.

There are lots of drain cleaners on the market, and most of them contain chemicals that are harmful to the environment. Also, most plumbers recommend staying away from them because they can damage your pipes. With hydro jetting, you’re using good-ole water to get the job done. There’s nothing dirty about that.